I have not posted recently about the wild things that I encounter during my daily travel, and mostly because I think I have become so numb to the dumb things people do. But I’ll share a few stories that have come my way this early Thursday morning as I embark to Canada for the weekend.

1. My first story brings us all back to the “dreaded” moving walkway. This brilliant idea that has been scattered through every airport in the world still remains a mystery to so many. For those still curious on what this moving conveyor belt is, let me help solve this airport mystery– low and behold….. this walkway helps you “move” faster through any airport to get you from point A to point B with a little extra “pep” to your step. This is NOT to stand on so you can chat with your travel companion.

Today in Memphis, I pondered on whether I should or should not jump on board this mysterious walkway as it seemed as those many fellow travelers were also going for this speedy ride to our gate. I took the plunge and enjoyed my speed walk for maybe 5 steps until we hit the traffic jam of two airport employees who decided they would stand side-by-side and refuse to let anyone pass them. I could hear numerous moans and groans (they were probably mostly coming from me) and people saying “excuse me” to politely move by.. but these workers were not having our impatience with them and just carried on talking to each – and not moving. This ride ended up taking us 3.5 minutes before we were impatiently able to exit- questioning whether to ever use this service again.

2. The second encounter is just disgusting and makes me wonder about humans and their lack of tact.

I am in the Detroit Sky Club- trying to decide if I want to dabble in some dry packaged scrambled eggs. I open the warmer where they have been resting for hours and stir them around convincing myself that this is not the right move- I noticed a careless man talking on the phone through his AirPods – loud for all to hear him of course because he has no tact- and he is trying to hurry my up because he is ancy to get his eggs. This man gets that sneeze type look on his face- I see it- and then watch him open face sneeze all over the food counter – and all up in the open egg warmer. The look I gave this man could have burned through him and the guy behind him. He said sorry to me and I told him that he needs to apologize to the entire sky club for being tactless and spreading his disgusting virus to innocent people who know how to act in public. He told me I was an asshole and should respect elders. I told him if he acted like an elder and not a toddler who can’t cover his mouth- he might be liked in society. 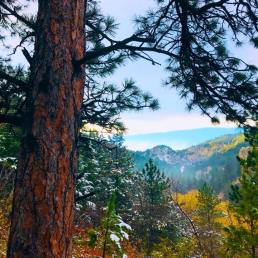 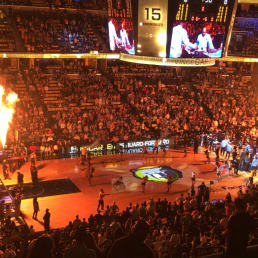 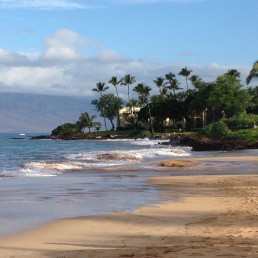 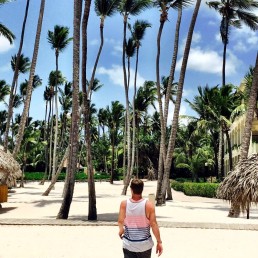 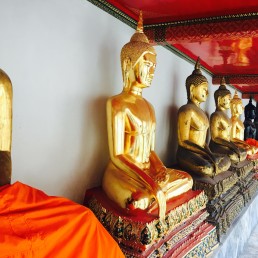 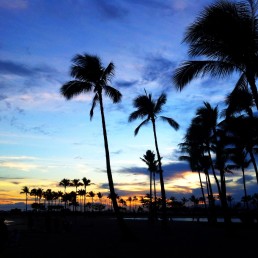 All photos are my own.